The Mono Precioso camera is a Bushnell Trophy cam.  It was set to take 3 images per trigger.  It was placed near what I though was a good animal trail.   It was at the bottom of the mountain where the terrain began to flatten.  There are permanent water sources nearby as well as a pasture and plenty of tall trees. 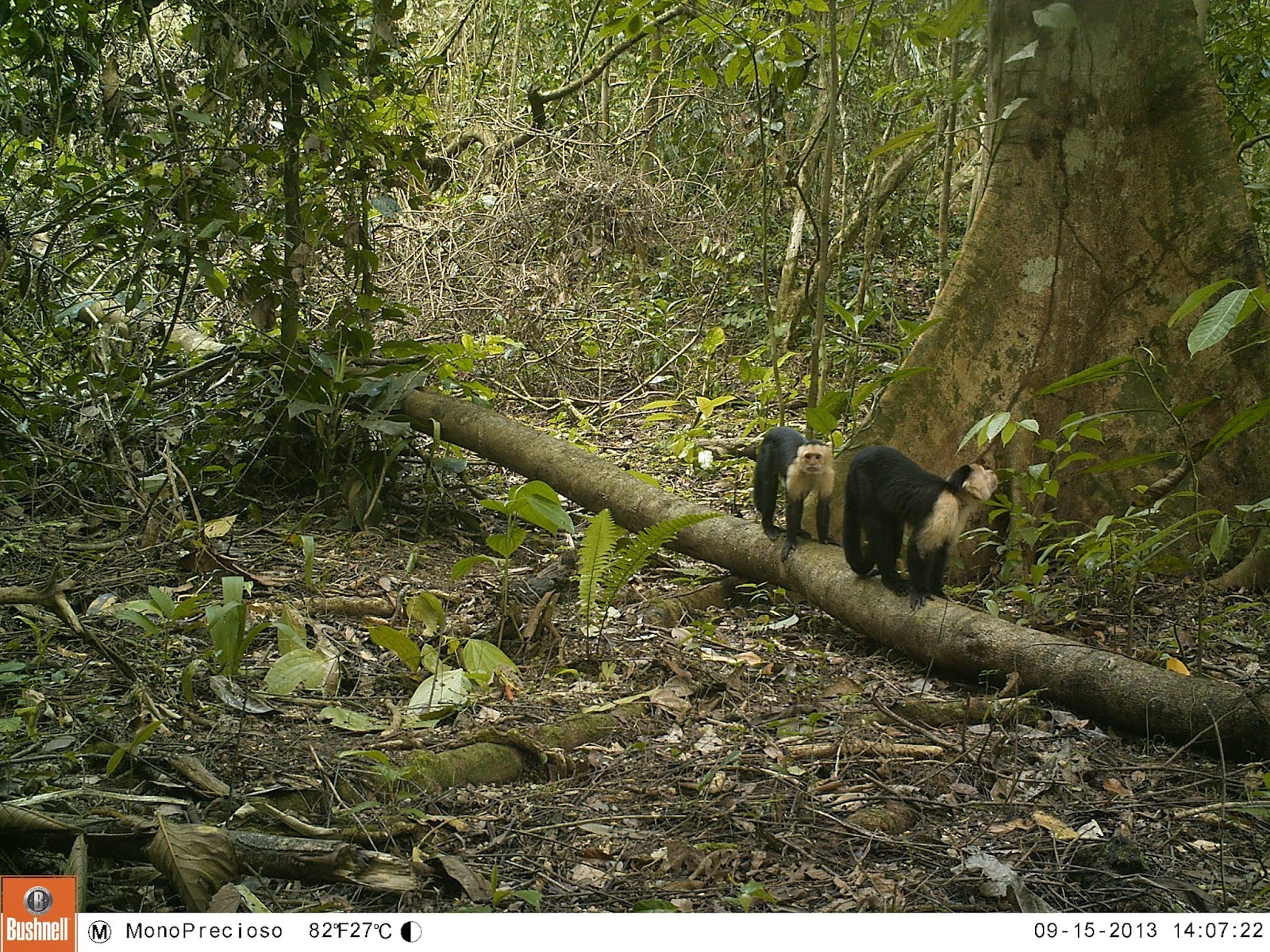 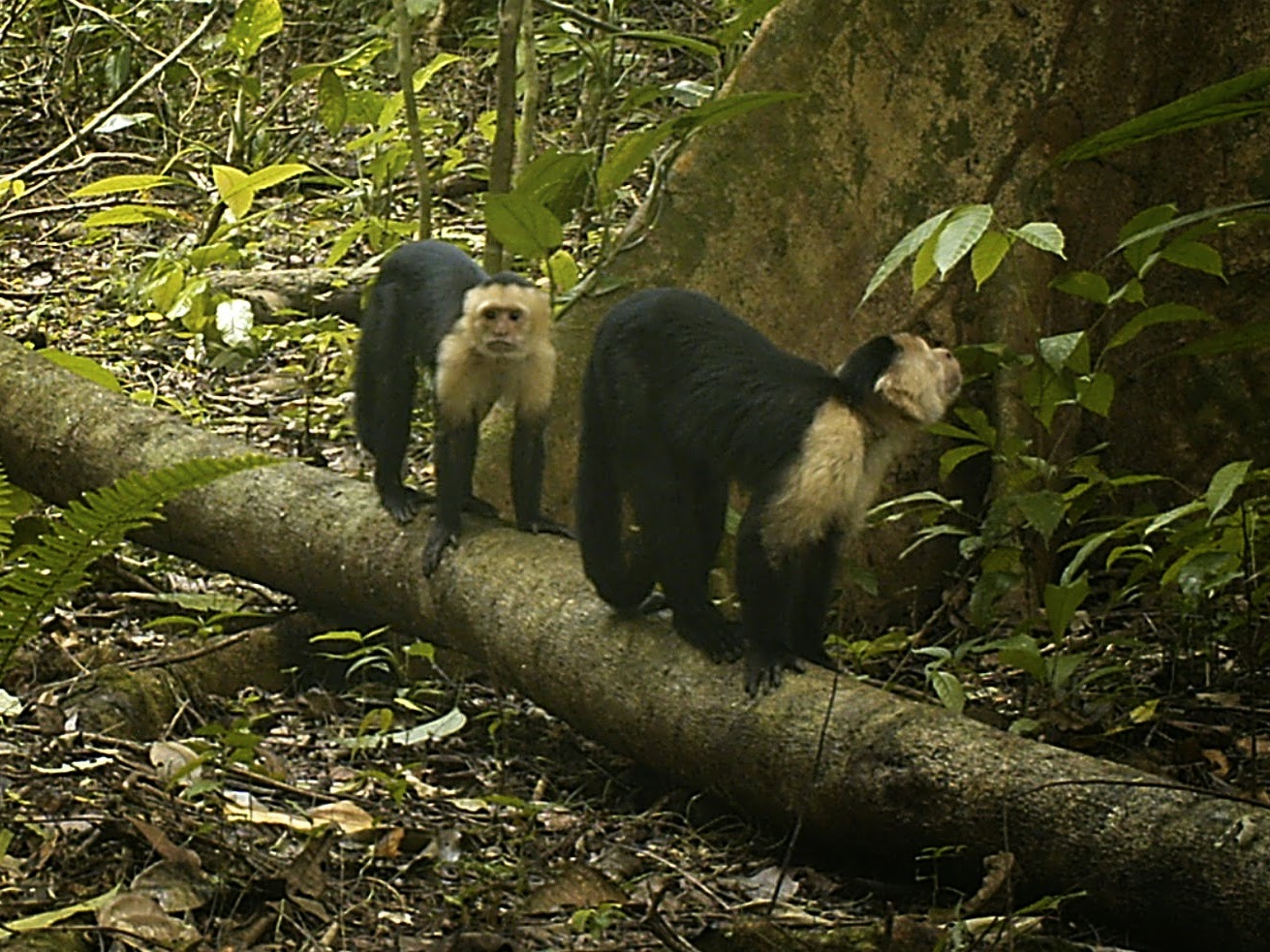 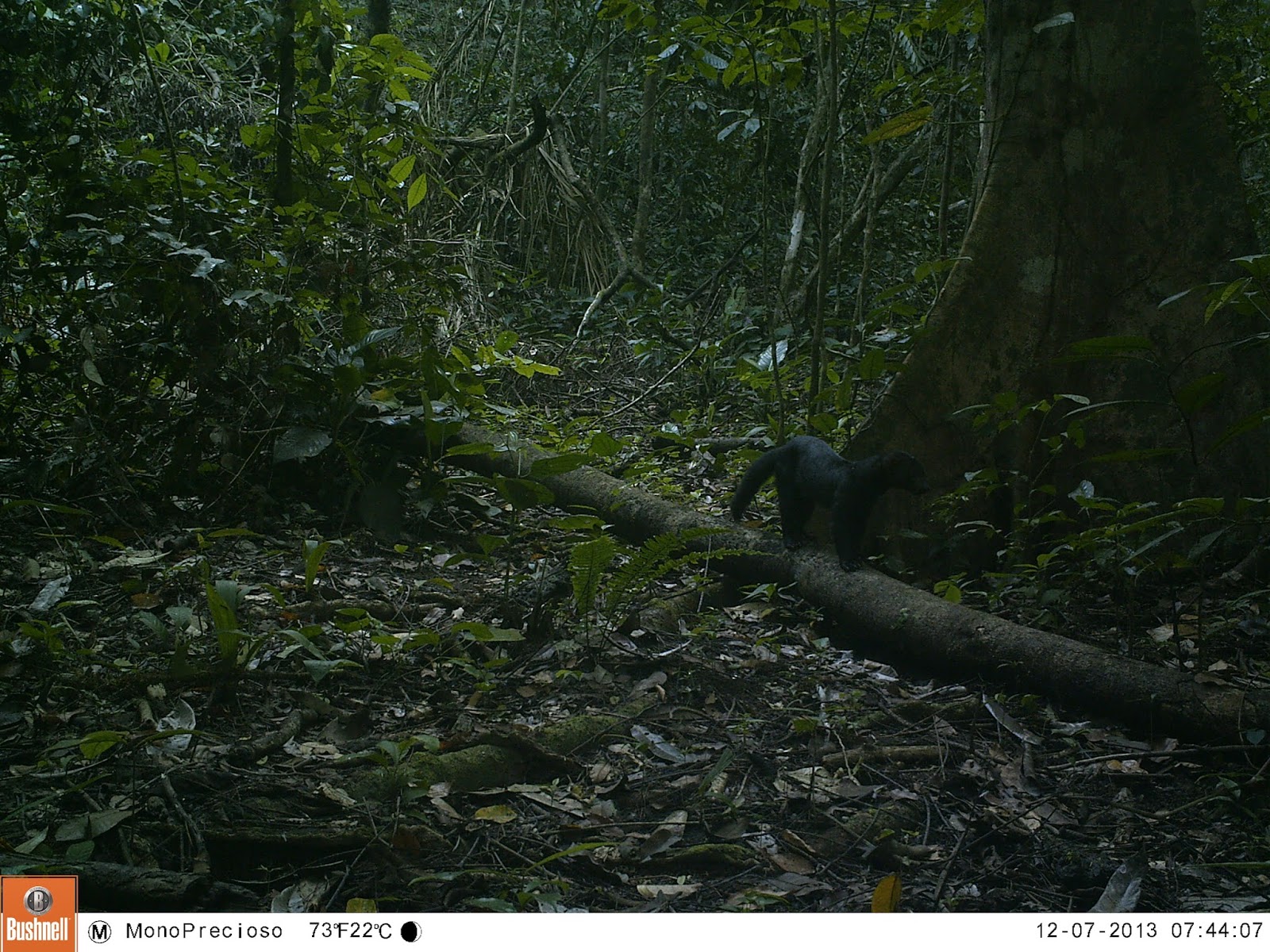 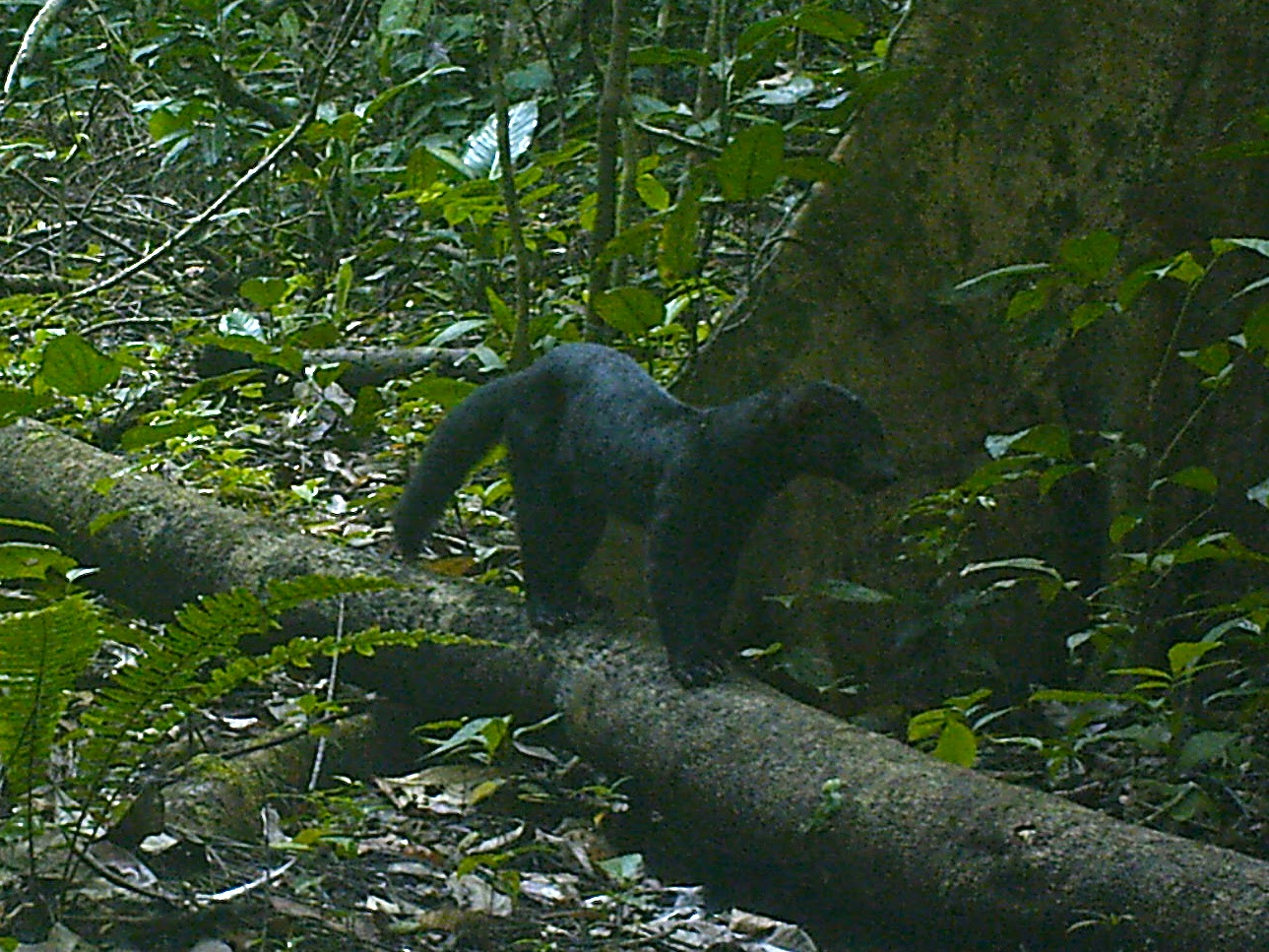 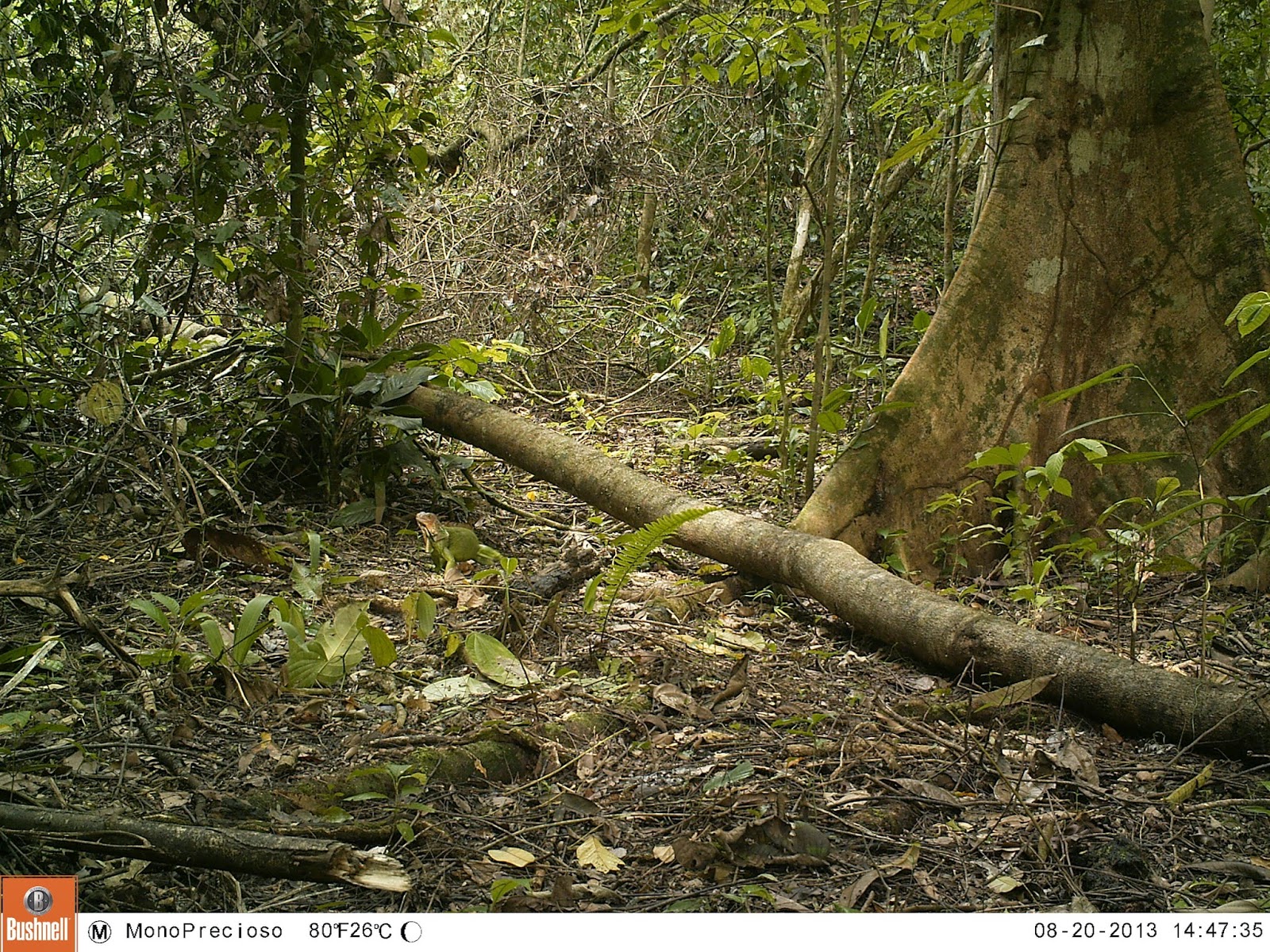 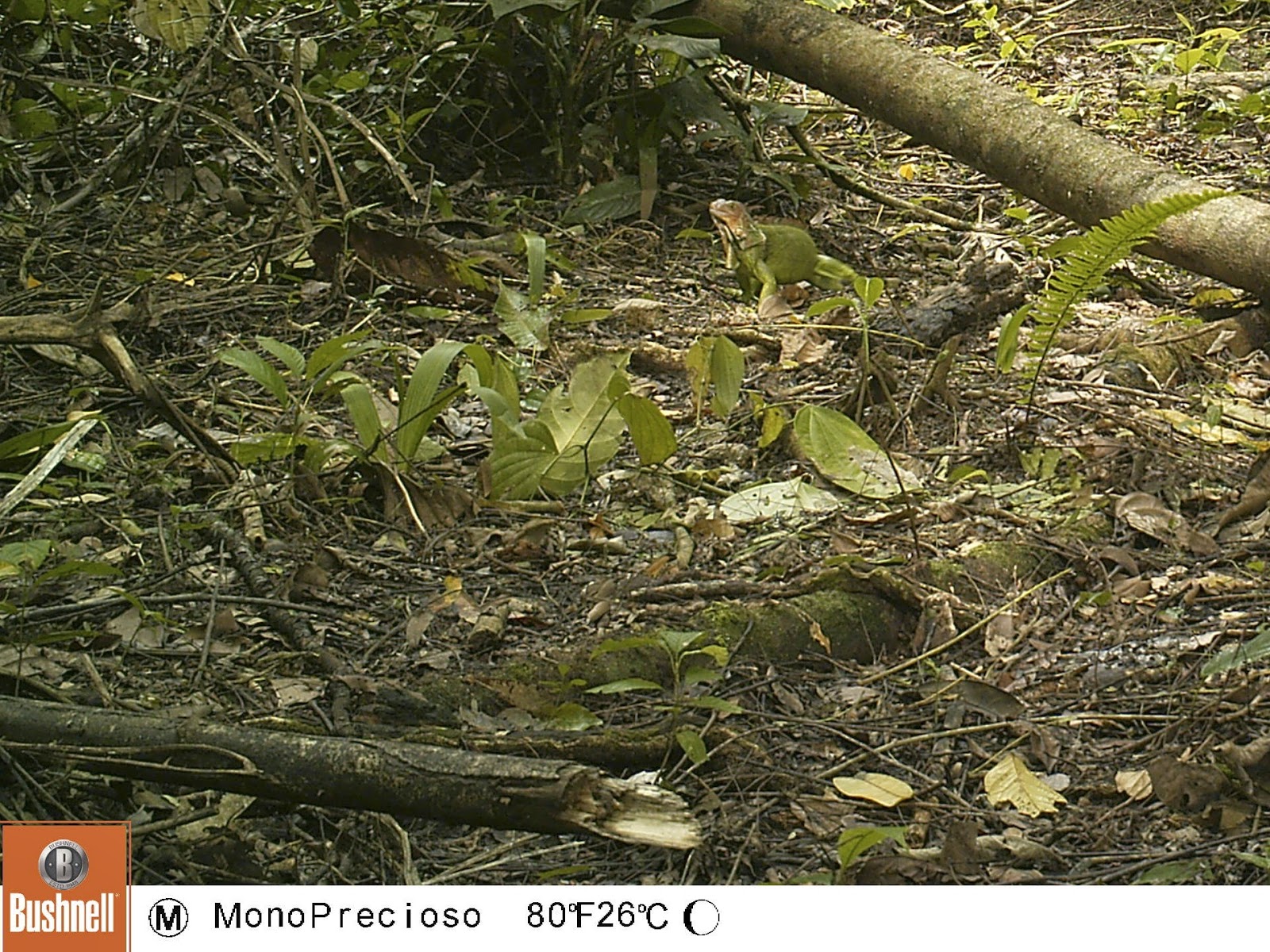 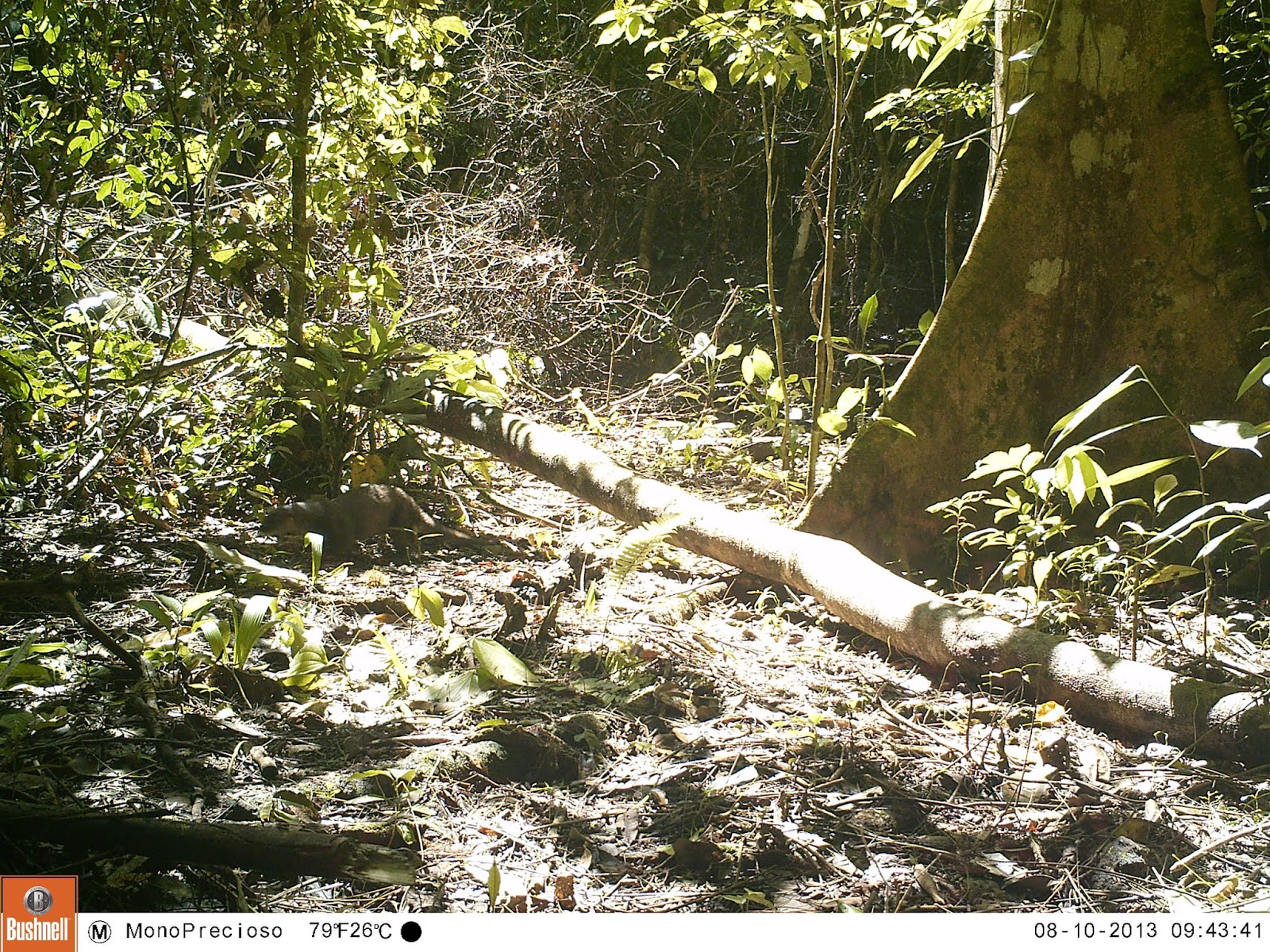 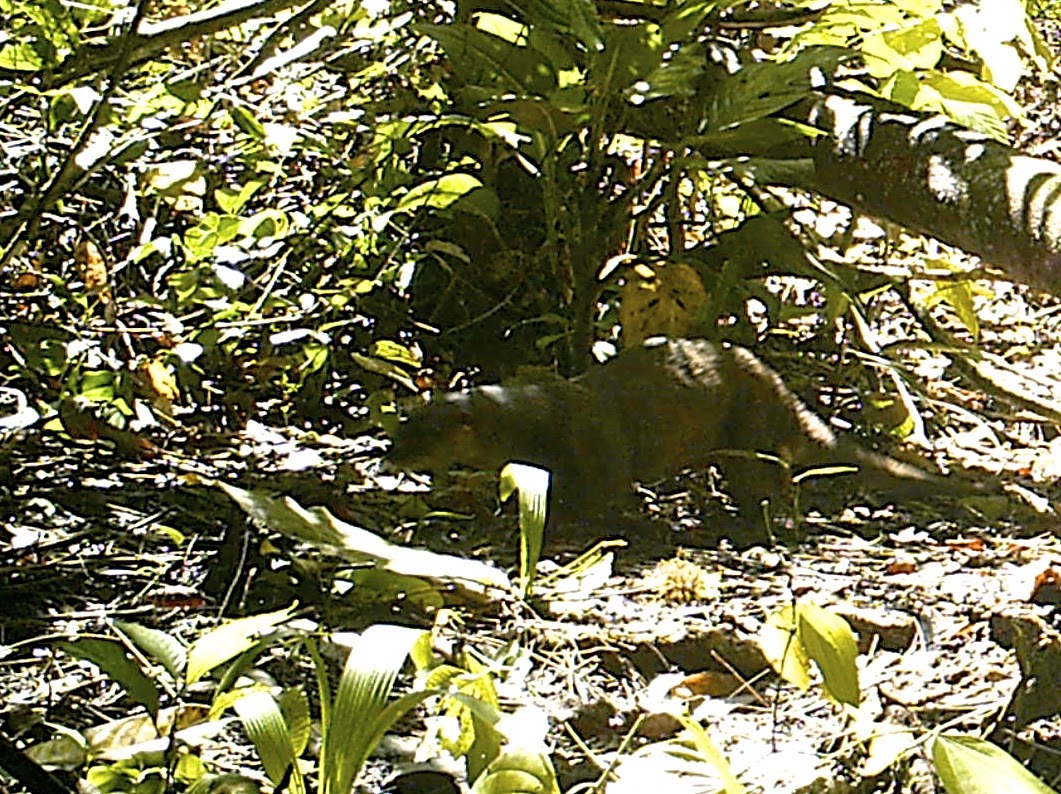 We only saw the otter on one day, and we felt fortunate that our water source is pristine enough for these neat animals.

We have also rendered a few videos from the Mono Prcioso camera.  As always, maximize the screen size for better viewing.
The first video involves the Tayra.

The Second video is a compilation of nearly all images from July thru January set at a fast pace.  Definitely need a max screen size for this one.

You can keep up with nearly all the camera trap updates by subscribing to this blog and see all the videos plus some others on the Ocho Verde Youtube Channel.

Follow @OchoVerde
Posted by Ocho Verde Wildlife at 5:36 AM No comments: